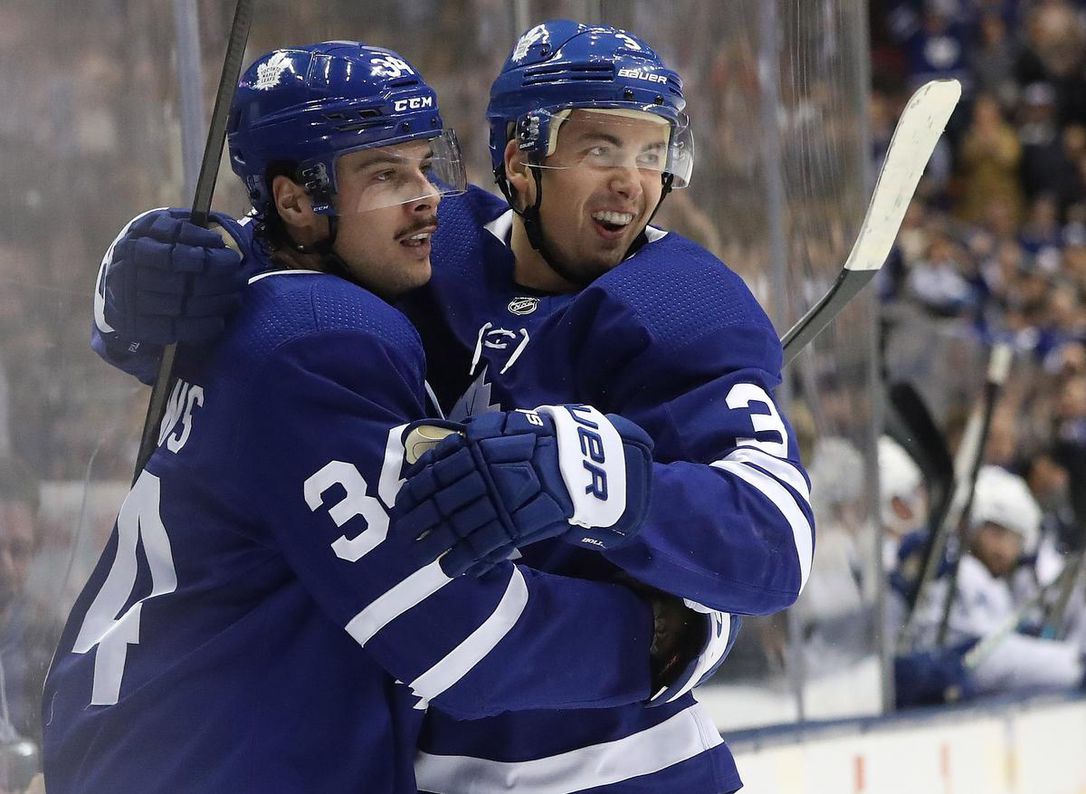 Since our previous post which was at the 30 game mark (13-13-4 for 30 points), The Maple Leafs have continued their scorching turn around by going 11-1-1 for 23 points or a total of 53 points on the season. A season that in early November looked to have gone off the rails has in a short order turned around into a conversation about possible home-ice advantage in the first round and a charge up the Atlantic Division (6 points back of the division leading Boston Bruins).

Many in Leafs Nation had given up on GM Dubas and what this coaching change could mean and to be honest some had given up on the team and season. But I believed in the talent of this team so to simply wave the white flag was simply not something I was going to do until a new coach had their crack with this roster.

How does this all happen? In one word: Sheldon Keefe. I have been tracking Keefe since his time in the Soo with Greyhounds and something that always repeated throughout his coaching tenure was success and the desire of his players to go through a wall for him.

Keefe’s ability to evaluate the talent on this roster, place lines through the blender on a game to game, shift to shift basis and his communication with the players through it all has brought undeniable success. The trust and value he places in each other player and his ability (desire) to place players in situations to succeed has been uncanny, everything from shifting Mitch Marner to Auston Matthews’ wing, having John Tavares with William Nylander and placing his trust in Hutchinson in a big game like on Saturday have all worked.

The talent on this team was always there, but the deployment of the roster has gone from predictable to double shifting the top 6 when needed or icing a power play with the top of 4 forwards (Matthews, Marner, Tavares, Nylander) and Tyson Barrie, or icing a similar line format after a Penalty Kill, to the emergence of Engvall, Kapapnen on a very effective third line with Jason Spezza (yeah that Spezza who coach Babcock didn’t want to play) has changed the way opposing teams need to plan to play the Leafs. If all this isn’t working, guess what? Keefe throws it all into blender and tries something new. Something we would never see under the previous coach.

I won’t go into the structural changes as an upcoming blog by my teammate Lucas will dive deep into that topic shortly and he will offer more in-depth on the results from these changes. But just high level, this team is playing an exciting brand of hockey and one that is conducive to the roster put together by Dubas and his staff.

No, not everything is perfect. The Maple Leafs still need to learn to tighten up in the defensive zone, and they have to cut down on the giveaways when they force plays up the middle or force plays that aren’t there. But all isn’t lost as it once looked only weeks ago, that in itself is success.

This team is a work in progress, and once that will undoubtedly see some change before/at the trade deadline but the results to date have changed the story-line from one that was very much in question to one that has the Maple Leafs back into the Stanley Cup conversation. The next game goes tonight against the Edmonton Oilers, and an opportunity to pick up an additional two points to close the gap with the Bruins.