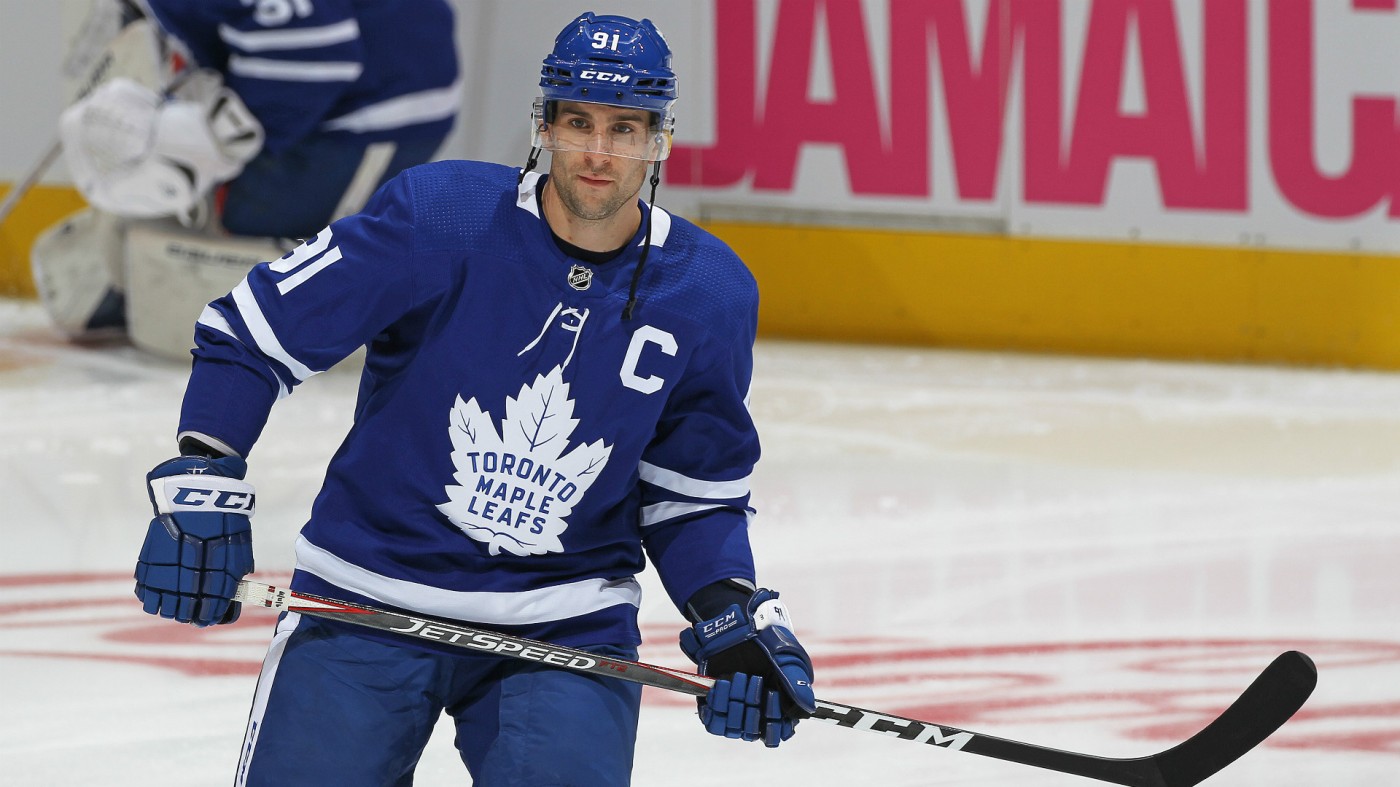 There has been no Maple Leafs’ game all season more anticipated than last night’s game one against historic rival the Montreal Canadiens. However in less than 11 minutes all that changed, as Captain John Tavares was down on the ice and seriously injured with all signs pointing at a best case scenario of it being a concussion as we await the results of further tests.

For all of us we see our favorite athletes as something of superheroes without the normal frailty that the rest of us endure; However, in moments like these we are all jolted back to reality that these players are human and in an instant their lives and livelihoods can dramatically change due to a catastrophic play like the one we witnessed last night.

The immediate response on social media was that the play was intentional on the part of Perry, I personally don’t think that was the case. It was an unfortunate situation that sometimes happens in sports and all you can do is hope for the best for John and for his family during this very difficult time.

Whatever happened after Tavares went down became inconsequential, an empty building felt that much more quiet; Nylander’s tying goal which would have been bright spot dimmed, even the loss which in a normal situation would have lit social media and the radios on fire doesn’t seem so important this morning.

What is important is that for John, his family and close friends is that he makes a speedy recovery. That what we saw last night was the worst of it, and that there aren’t permanent repercussions that could limit his career or life moving forward. He is only 30 years old and would hate to see what happened reduce his quality of life because really his career too takes a backseat when we think of his young family that rely on him.

For the rest of the Maple Leafs they now have some heavy work to do without their leader and down 1-0 in their opening round series. It will be imperative for guys like Simmonds, Thornton, Spezza and Foligno to be the leaders and help support getting the players back to their task at hand. It is a tall order for but if the Leafs intend to win the series and more for John, then it will be all hands on deck the leaders of that room will need to carry little more to carry this team in John’s absence.

Game two goes tomorrow, there is no bigger mountain to climb for this Maple Leafs team than the loss of their captain but one that we need to be overcome if they want to get back into this series and win it for John.

Here is our NHL expansion draft podcast! We discuss who we think Seattle Kraken will take from Maple Leafs, we also discuss some of intriguing names that are available, let’s get a Kraken! Give it a listen! 🎧

In episode 1 of Season 5 we discuss what should be a busy off season for GM Kyle Dubas and his staff. Who is potentially coming in, who is leaving and what might be in store for the Maple Leafs and so much more! LATEST POSTS FROM CENTRE OF LEAFS NATION

In this podcast we look at what was another early exit to playoffs for the Maple Leafs. We will look at the causes, what could have been done differently and finally we discuss the player and management post season comments from locker room clean out day. LATEST POSTS FROM CENTRE OF LEAFS NATION

In our first podcast of the Maple Leafs’ Playoff run, We look at the injuries to John Tavares, Nick Foligno and the stellar play of William Nylander, Jack Campbell and Alexander Kerfoot and so much more! LATEST POSTS FROM CENTRE OF LEAFS NATION

Something went wrong. Please refresh the page and/or try again.

@mapleleafs have signed has signed forward Kurtis Gabriel to a one-year contract worth $750,000.
@MapleLeafs have signed Michael Bunting on a two-year contract with a value of $900,000 per year.
As per @kristen_shilton: #leafsforever have acquired the rights to D Brennan Menell from MIN for a conditional 7th rounder in 2022
BREAKING: Elliotte Friedman is reporting that the Leafs & Oilers have a trade in place that would see Zach Hyman become an Edmonton Oiler upon the trade freeze lifting.